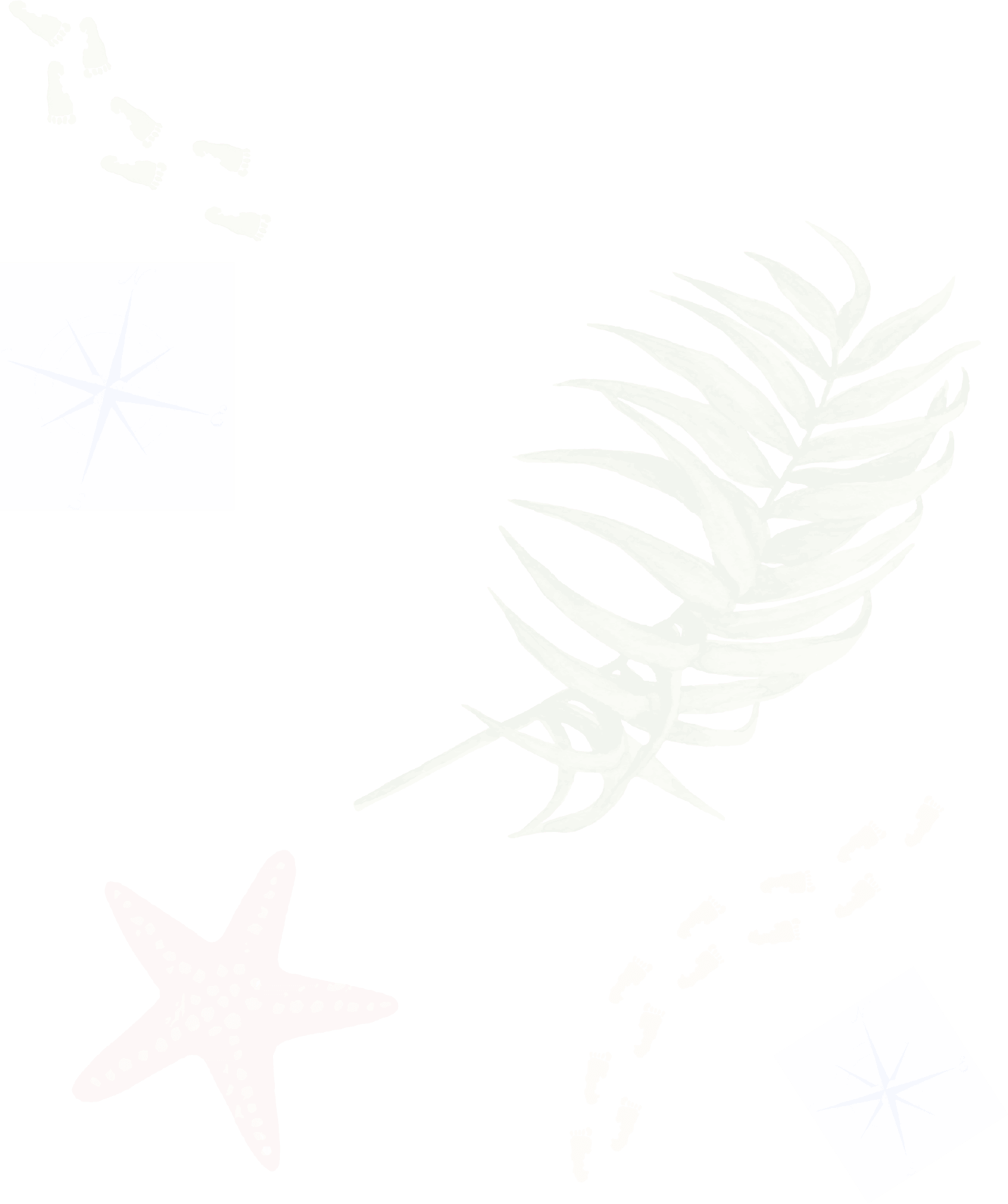 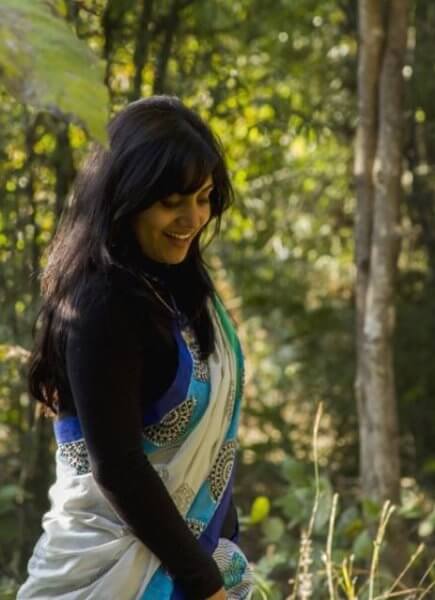 Dimple grew up in the city of Jodhpur, India. Reading up on nature was one of her many hobbies, and after pursing Arts and English Literature during graduation, she entered the world of wildlife with her husband Tarun Bhati, a compassionate naturalist and the grandson of Padma Shree awardee Kailash Sankhala, one of the first to study tigers in 1950s who laid the foundation for Project Tiger.

It is now been 20 years since Dimple first stepped in Kanha, the wild escapade, the golden heart, the striped-land of the tigers. Her first introduction to wildlife was through birds, as Dimple went on numerous walks while helping manage Kanha Jungle Lodges since late 1990s and has experienced many live encounters with Tigers.

Then discernible through the young tree-growth of their lodge, she has seen the trees grow to form a dense canopy of sal trees which is now visited by the rarest of Kanha’s delights – not only tigers, but flying squirrels also can be seen gliding from one tree to another in the evening dusky sky.

Dimple’s love for nature that was nurtured through her balcony and books grew exponentially – from birds to butterflies, to anything that crawls or sprints, became her obsession. Over the years she documented the various denizens of Kanha and published a handy booklet on the flowers and butterflies of Kanha. Since her first ever safari in Kanha twenty years ago, Dimple, even today, sets off early in the morning talking of tigers and butterflies with equal fascination, and rubbing off her passion for nature on those who accompany her.

She is also an author of “Recipes of Kanha Jungle lodge” . The idea to create a cook book sprung up from many visitors who have loved the food served at Kanha Jungle lodge, and frequently visited the camp, asked to come up with recipes. She has pinned down descriptions of Indian thali, some kitchen tips, and spices that have been perfected in typical Indian home for centuries. She organises cookery classes for her guests and share some secrets medicinal uses of spices which had been followed by generations. They have vide varieties of tea served at Kanha Jungle Lodge. She makes special teas for her guests for diabetics, arthritis, obesity, common cold, cough and, heart related issues. All from near by grown herbs, trees ,spices and, medicinal garden grown at the camp. Don’t forget to go with her for star gazing walks and know about the mythological stories of the constellations and look for planets and zodiac signs.

Dimple and Tarun, and their son Jai are spearheading tourism in a compassionate and ecologically sensitive way. They also look after another crucial tiger landscape in central India, Pench where under the starry sky, as in Kanha, they spread their message of conservation from the lap of nature.